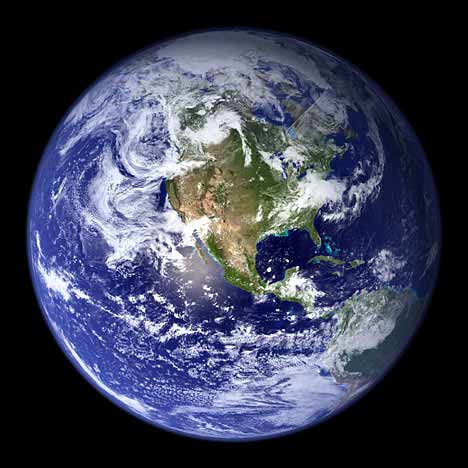 In Spring 2010, AVL begins production on Dynamic Earth, a 23-minute, immersive, giant-screen program about Earth’s climate engine. Dynamic Earth addresses the need for greater public understanding of the science of climate change by diving into the inner workings of Earth’s climate engine, visualizing the interaction of major elements such as global wind and ocean currents, storms, the cryosphere, and living organisms.  Audiences will learn that Earth fine-tunes the global climate by regulating the amount of atmospheric carbon dioxide, a greenhouse gas, on long and short-term cycles. It’s the acceleration of this natural carbon cycle by the clearing of natural habitats and the burning of fossil fuels that is causing contemporary concerns about global warming and climate change.

Produced for high-resolution display on screens up to 80-feet wide, the program will take audiences on dazzling rides into Earth’s major climate system as it follows the trail of solar energy into networks of ocean and atmospheric currents, a giant hurricane, and into the marine biosphere.

Collaborating with AVL on this production are Thomas Lucas Productions, NASA’s Scientific Visualization Studio, Spitz Creative Media, and the Denver Museum of Nature and Science.